Media in Africa has been fragmented through a combination of colonial borders and government media ownership which has resulted in the vast majority of media groups being single country focused - which is not commercially viable in the digital era.

We started from scratch.

No one had ever built a mobile media platform just for Africa until we came along. Here, the communication medium is not digital - it’s mobile - in many of ANMG’s markets, the mobile audience is 94 - 99% of total traffic - much of this comes from second generation phones, readers accessing via expensive data packages and / or via lower grade internet.

So we built DUMA™ to meet those challenges - and take advantage of the largest digital opportunity in the world.

Performance revenue, including our own ad network, our partnerships with Taboola and Microsoft as are integrated into DUMA™ as is our focus on delivering the optimal product to our readers.

The CMS is a Pan-African wonder - allowing content to move seamlessly with the click of the button.

And front end and back end share one more trait, just like the cheetah for which it was named, DUMA™ is fast. 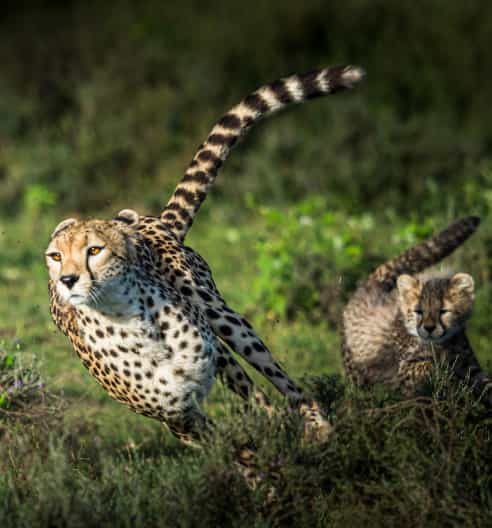